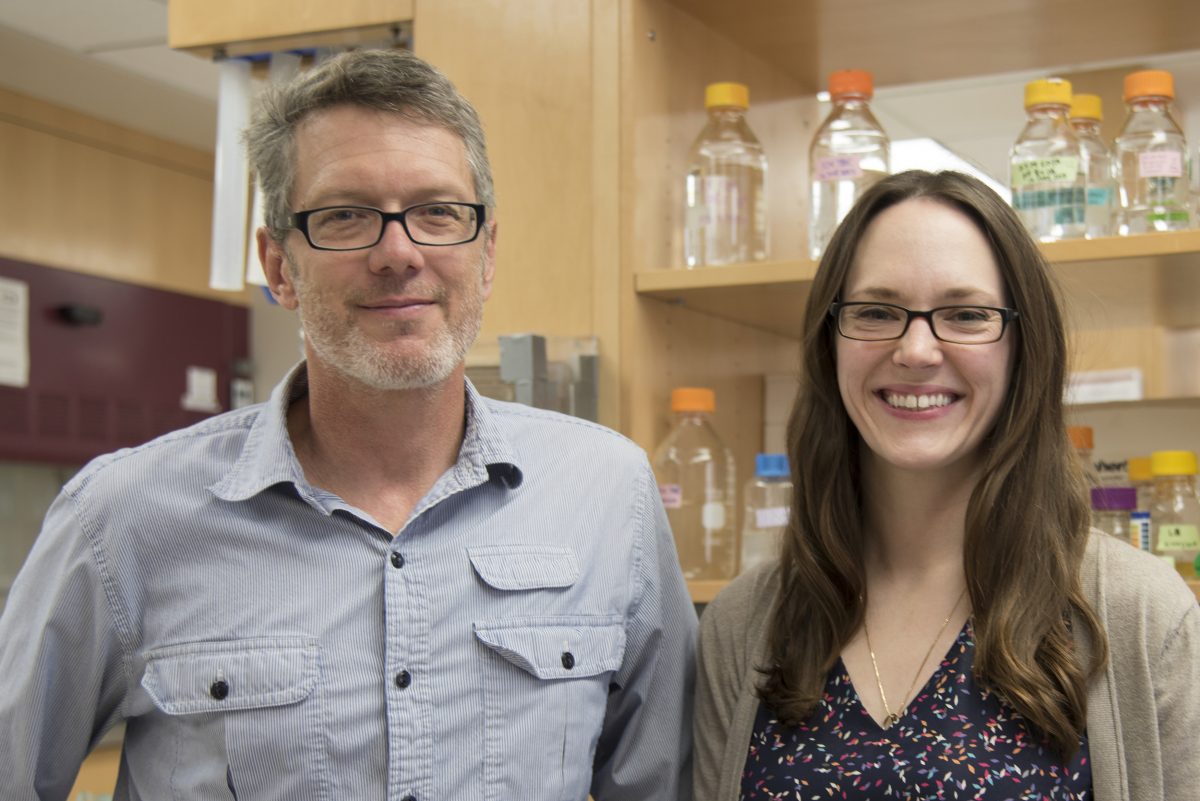 Think of the cellular machine known as the spliceosome as being like a car. For a car to function properly, its parts have to be assembled in a particular order. Additionally, many of the car’s parts have to also be put together before they can be put in the car, making up an increasingly complex system of assembly that must be tightly regulated to ensure it is done correctly.

In the case of the spliceosome, errors don’t result in recalls, but instead in a lack of the proteins humans need to survive or stay healthy. The spliceosome is responsible for taking RNA — which gets its information from our DNA — and cutting, or splicing, out the sections needed to make proteins. This splicing action gave the cellular machine its name.

The assembly kit for the spliceosome comes in the form of six subunits, and scientists in the University of Wisconsin–Madison Department of Biochemistry carefully study how these subunits form and interact. In a Nature Communications paper published Sept. 8 they reveal how one of the most crucial subunits is put together.

The researchers say understanding the normal function and assembly of the spliceosome is the first step in understanding diseases cause by errors in the spliceosome, such as a rare genetic disease that causes skin and bone problems. Their findings also provide interesting insights into the evolutionary history of organisms as diverse as yeast and humans.

Read more about this research at the story below.