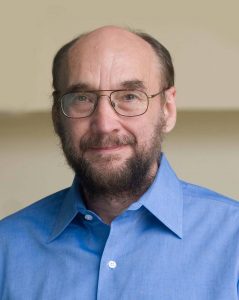 Biochemistry professor Robert Landick has been elected to the American Academy of Arts and Sciences, one of three faculty from the University of Wisconsin–Madison that make up the 2018 class of members.

“It’s both humbling and an exceptional honor to be included among such an illustrious group of people,” Landick says. “The real accomplishment, though, belongs to the students and researchers who have worked with me over the years to figure out mechanisms of gene expression. Without their spectacular accomplishments, there would be little for the American Academy of Arts and Sciences to recognize.”

Read more about Landick’s award and research at the link below.