Polo-like kinase 1 (Plk1) is a central regulator of human cell division (mitosis) and its function is important to maintain genomic integrity. Moreover, Plk1 is a target of emerging cancer therapies. Understanding how Plk1 functions in mitosis is a major challenge. First, it catalyzes hundreds of phosphorylation events. Second, Plk1’s roles in early mitosis often prevent analysis of later events using classic loss-of-function approaches. To overcome these limitations, we have developed a general set of chemical genetic tools and discovered Plk1 function at the inner KT and in cytokinesis. Our analog sensitive Plk1 technology allows us to separate Plk1 function by subcompartment. Our ultimate goal is to understand how the hundreds of Plk1 substrates mediate its mitotic functions. This promises to finally reveal the unknown phosphorylation events mediating well-known functions of Plk1. This toolbox can be repurposed to interrogate mechanism of any signaling enzyme. 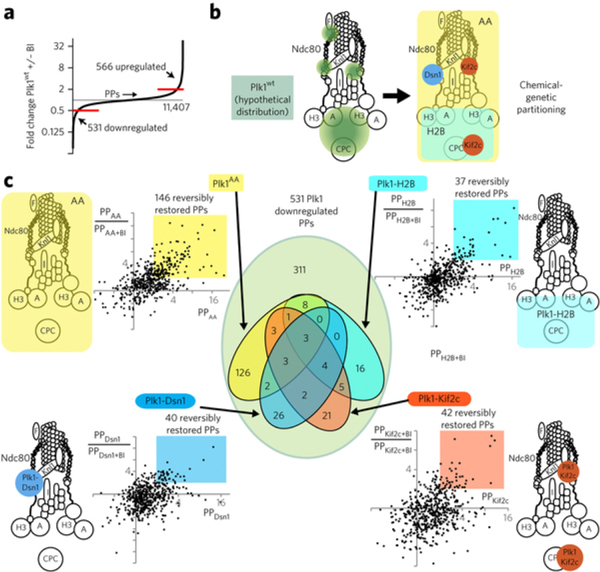 A. Polyploidy/Aneuploidy
A high percentage of cancer cells have gains of losses of whole chromosomes (aneuploidy) or whole sets of chromosomes (polyploidy). Polyploidy is associated with higher risk We are trying to learn more about ways to specifically target polyploid cells to better treat cancers. We recently identified DBPQ and 8-azaguanine as polyploid-selective compounds, as shown below. 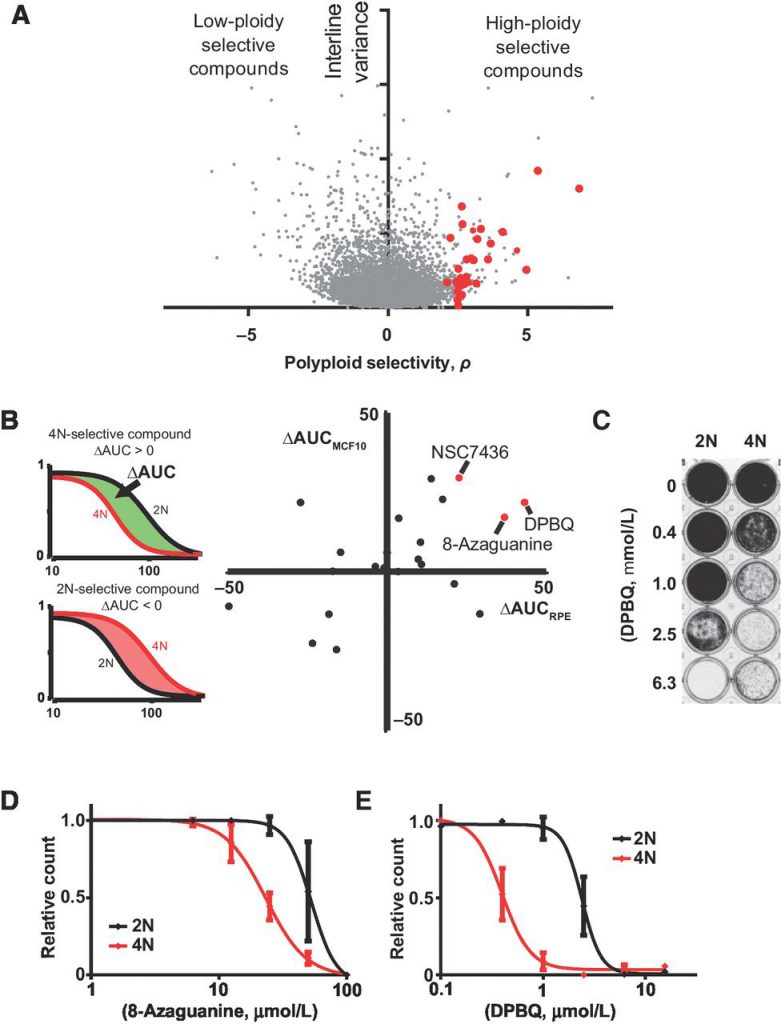 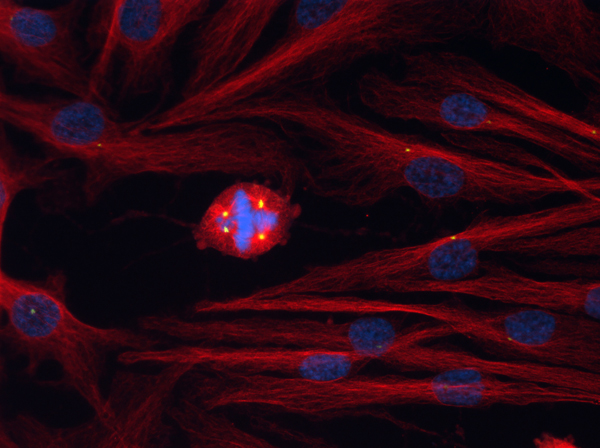 Breast cancer patients are routinely treated with combination chemotherapy, but we know that some patients do not benefit from receiving one or more of these therapies. However, it is currently impossible to predict which patients will benefit. As chemotherapy involves risks and has side effects, it is of great importance to identify biomarkers for these therapies. The lab is particularly interested in learning why certain patients respond to paclitaxel, a commonly used cancer therapy. Contrary to long-held belief, we (in collaboration with Dr. Beth Weaver’s Lab) have shown that mitotic arrest is not required for a clinical response to paclitaxel. Furthermore, paclitaxel may be exerting its clinical activity by inducing multipolar spindles, as shown  here. 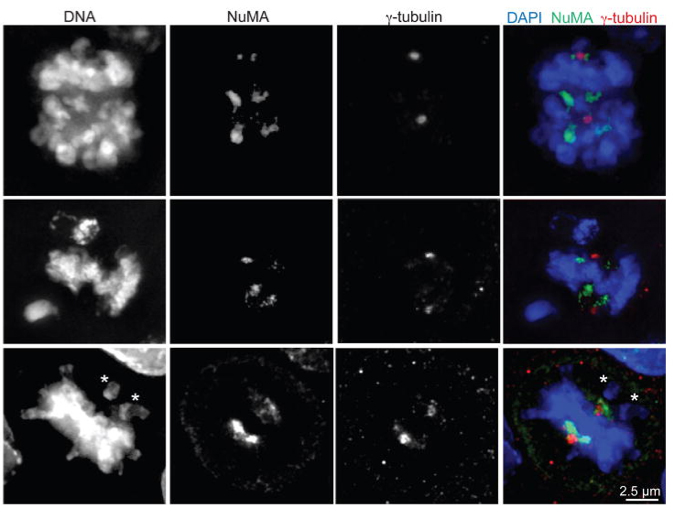 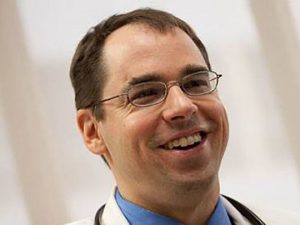