We study how sheets of cells (epithelial cells) rearrange, migrate, and adhere to one another in the forming epidermis, or hypodermis, of the early C. elegans embryo. We use a variety of approaches to study epithelial morphogenesis, including genetics, genomics, and advanced microscopy. Because the events we study occur in all animal embryos, what we are discovering has relevance for understanding fundamental processes during normal embryonic development. By studying what molecular processes control cell movements and cell adhesion, we hope to shed light on basic mechanisms of cancer metastasis, and on the events that lead to common birth defects.

We study three major events, all of which occur in virtually all animal embryos:
(1) Polarity during dorsal intercalation, a directed cell rearrangement
(2) Actin networks during ventral enclosure, an example of epithelial sheet sealing
(3) The cadherin complex and mobilization of the actin cytoskeleton at cell-cell junctions 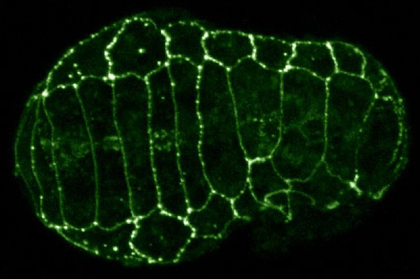 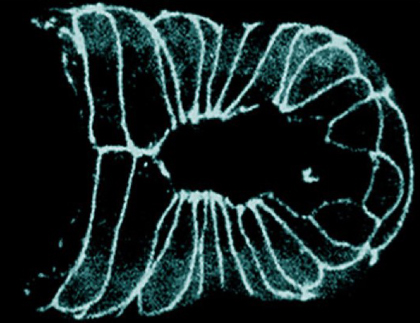 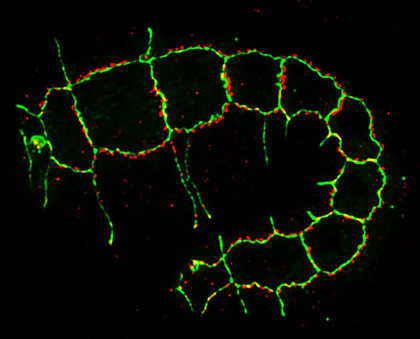 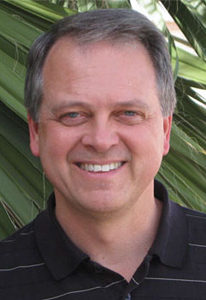