The work in the Wright lab uses cryo-EM to investigate the structures of many types of cells. We also develop methods for advancing this technology. The goal is to use this information to aid in the development of novel antimicrobials, therapeutics, and vaccines. 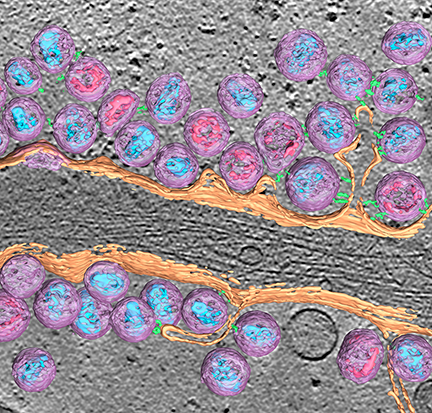 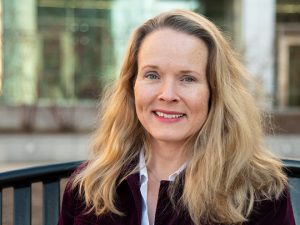